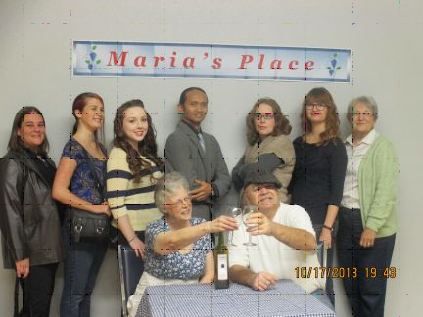 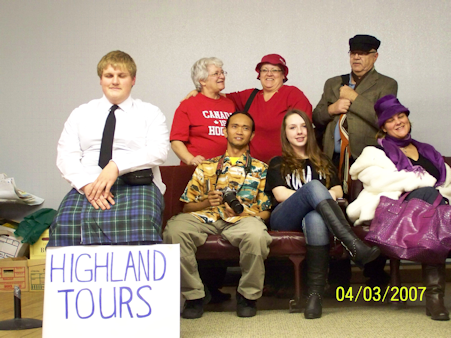 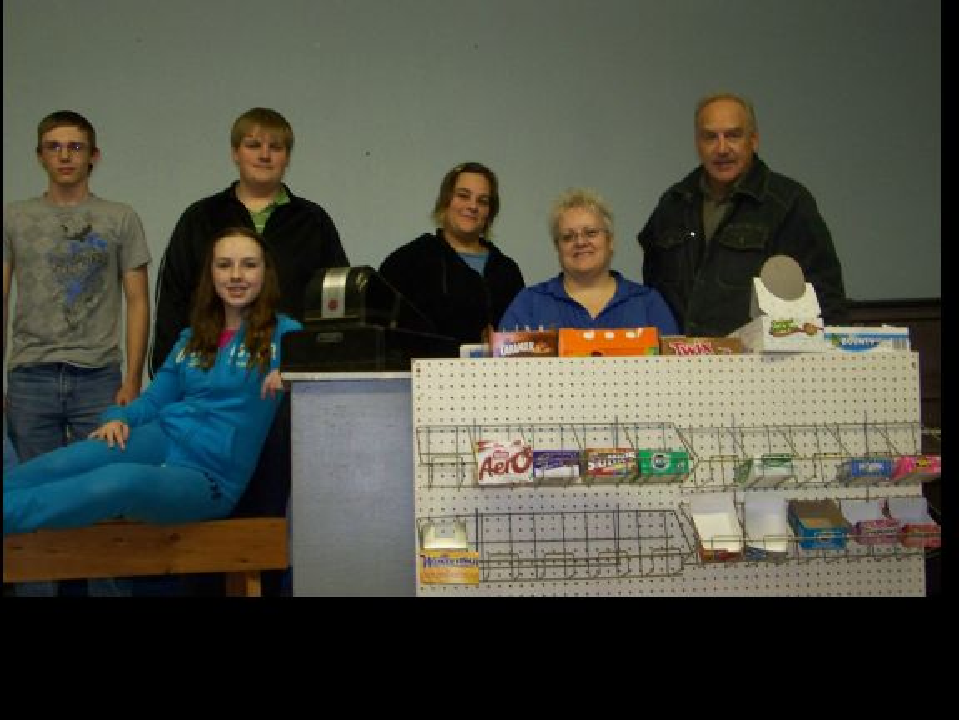 Dinner Theatres on November 17th & 18th, 2011 at the Nipawin Legion Hall (328 1st Ave. E.) The play – A one-act comedy. Mrs. Benson, who runs a corner store, is a snoop and gossip. As a result, she sometimes finds herself in trouble with people in her community. Playwright - Doreen M. Bleich 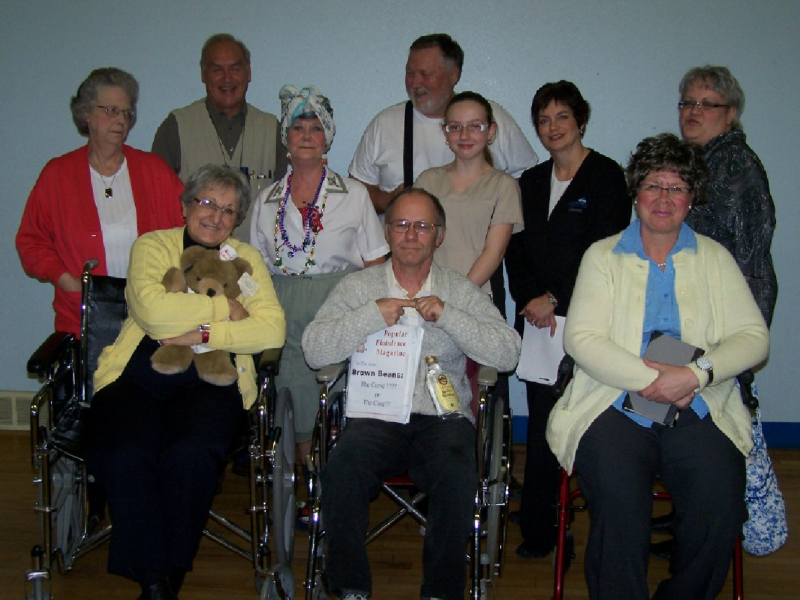 How High’s the Water?

This comedy was written and directed by Doreen M. Bleich. It played to sellout audiences in November 2007. Santa is kidnapped and Mrs. Clause and the elves must figure out who took Santa and rescue him in time for Christmas. 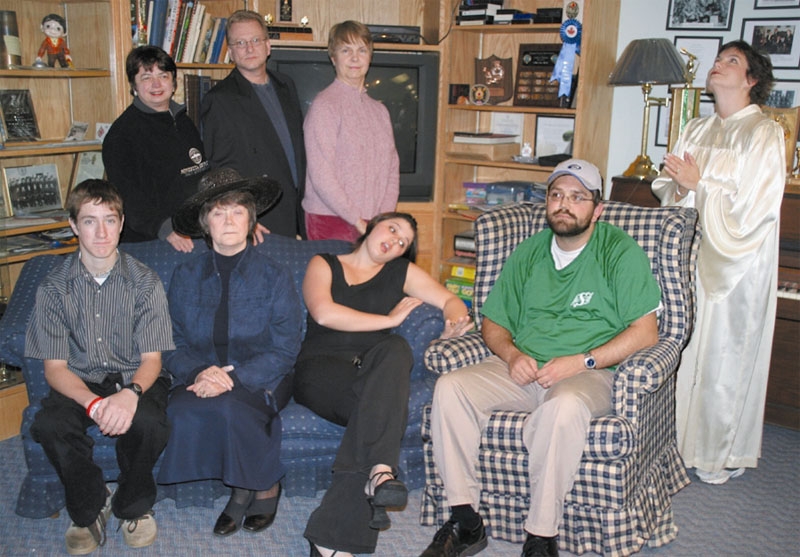 The Nipawin Centennial Players, in partnership with LP Miller High School and the Nipawin Legion performed Dead Man Talking on November 23 & 24, 2006. The dinner theatre included this one act comedy written and directed by local writer Doreen M. Bleich. The play is a humorous look at a man who comes to terms with his… let’s say… not so perfect life after he suddenly passes on. 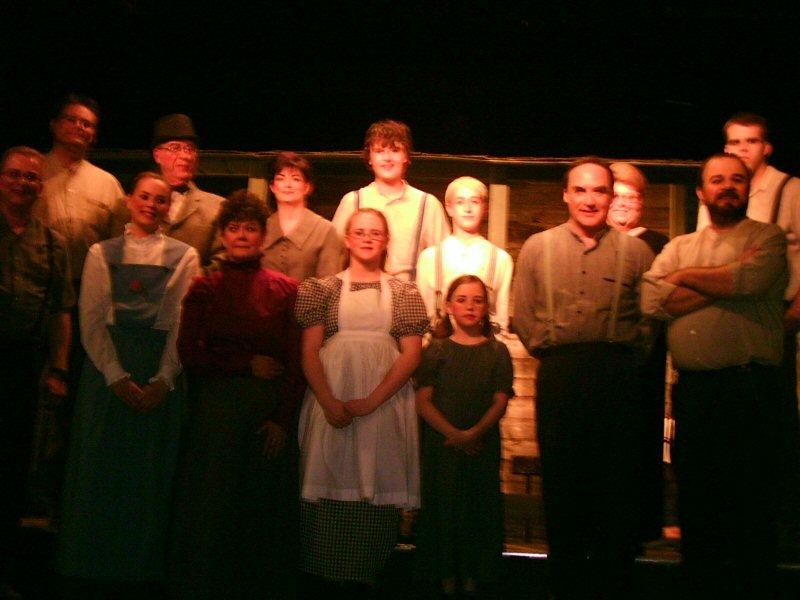 The production of Maybe Next Year by the Nipawin Centennial Players ran from April 21 to 24, 2005. The play was written and directed by Doreen M. Bleich and is loosely based on her great-grandmother’s experiences. A widow with five children decides to build a new life for her family on a Saskatchewan homestead in the early 1900’s. 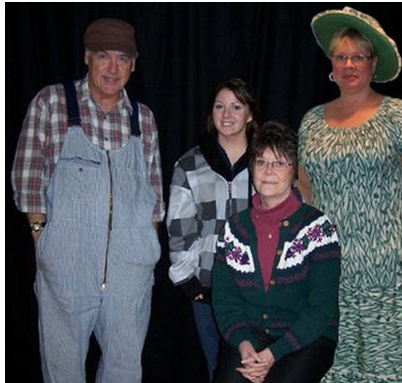 HOMEGROWN is a comical look at farming and where our food come from. It stars: · Mel McCorriston, · Hughene Day, · Whitney Rogers and · Tammy Murphy. 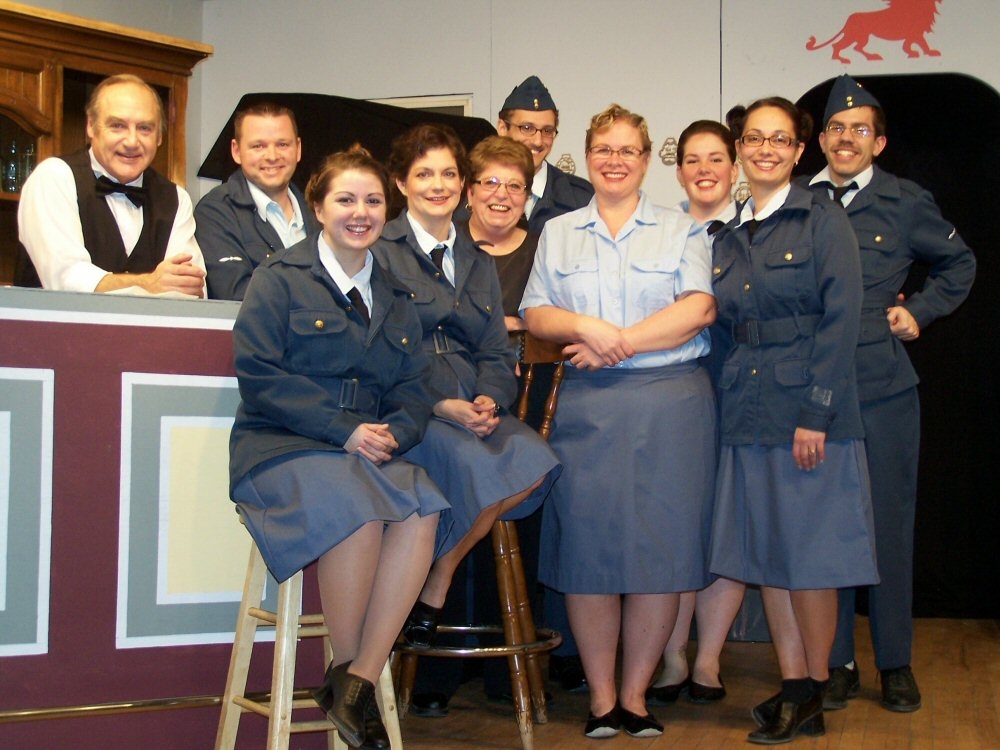 This one act play written by Doreen M. Bleich is a nostalgic romance, set in England during WW II. Two Canadians meet in England but their plans for the future are disrupted by the war. It presents an opportunity for veterans to reminisce and young people to learn. 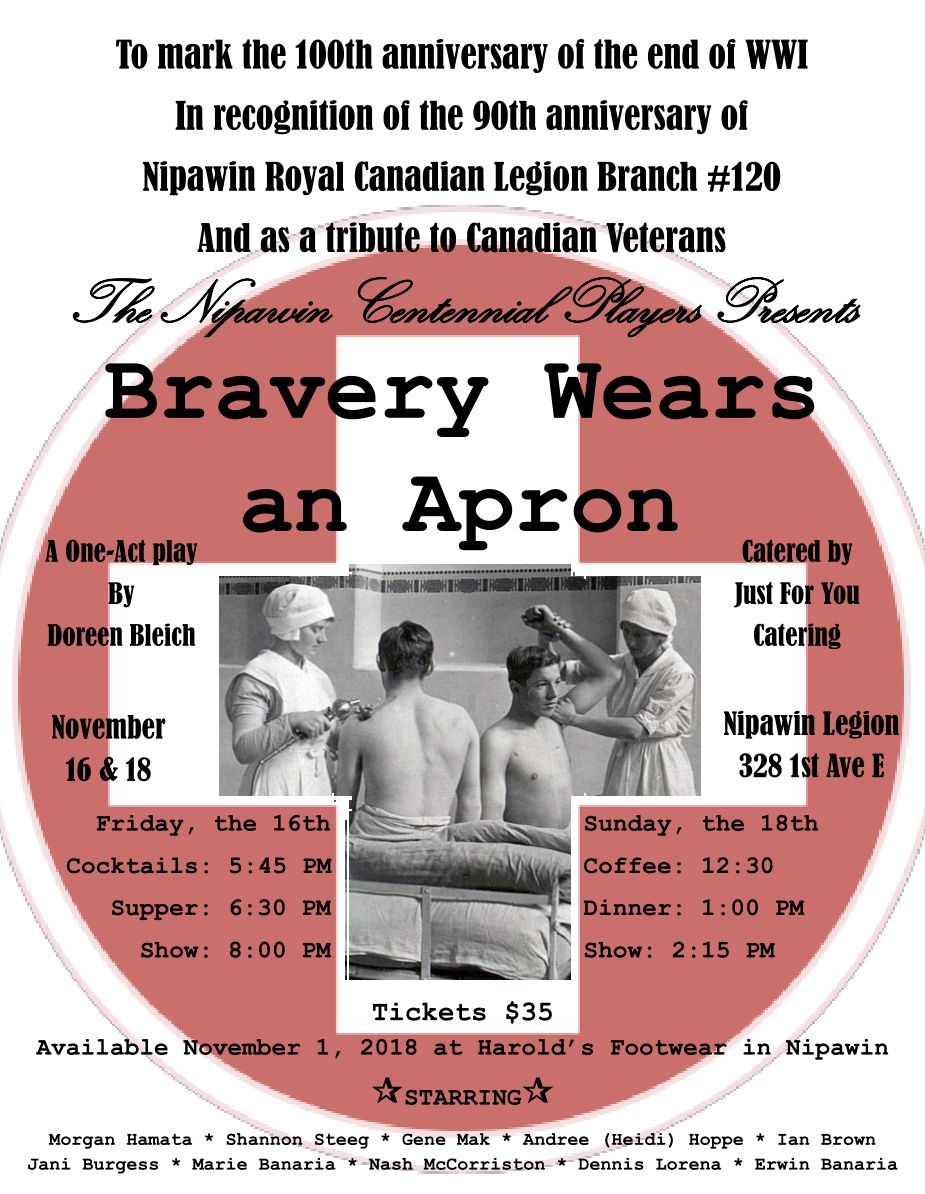 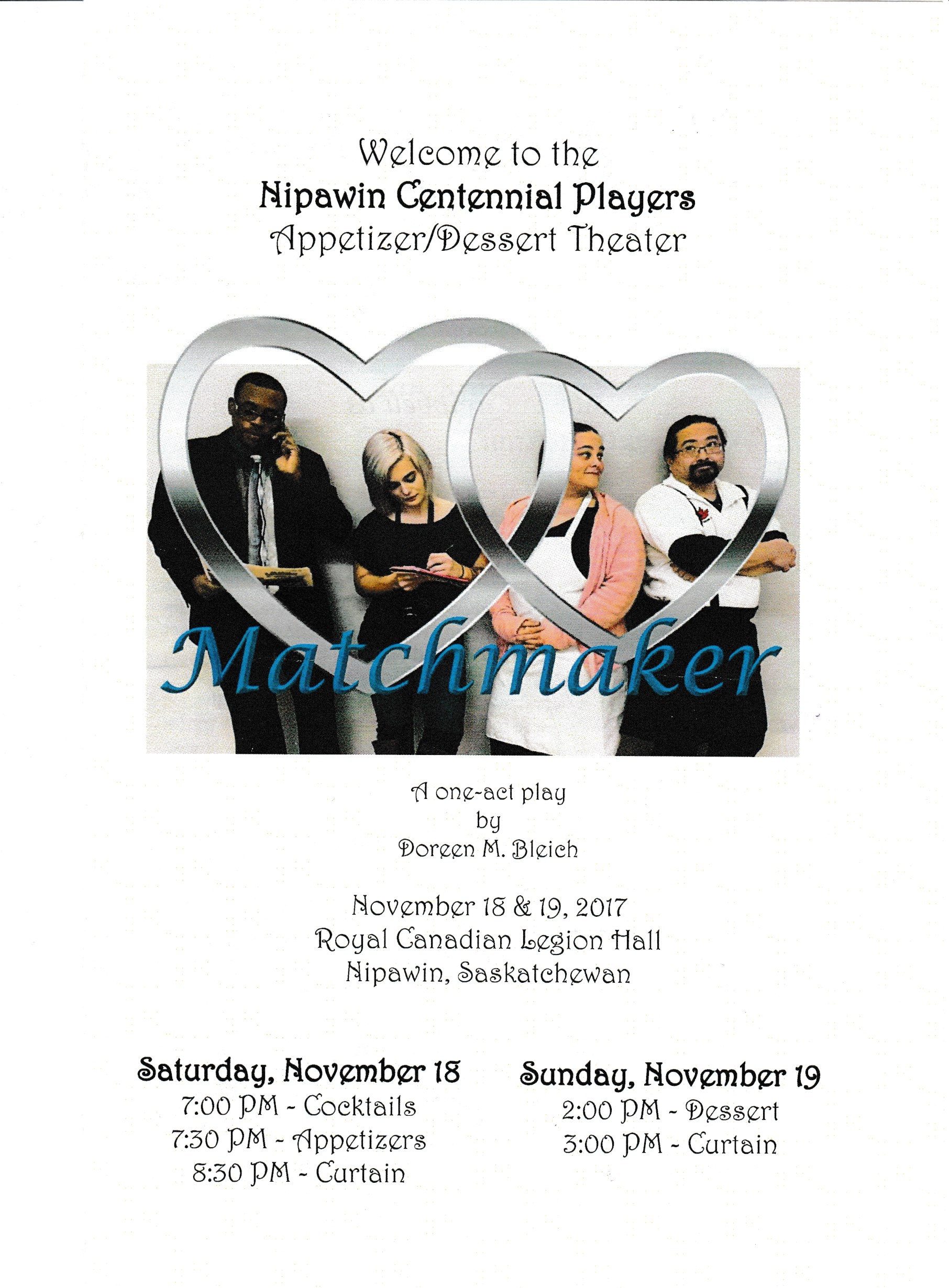 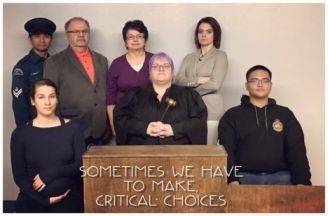 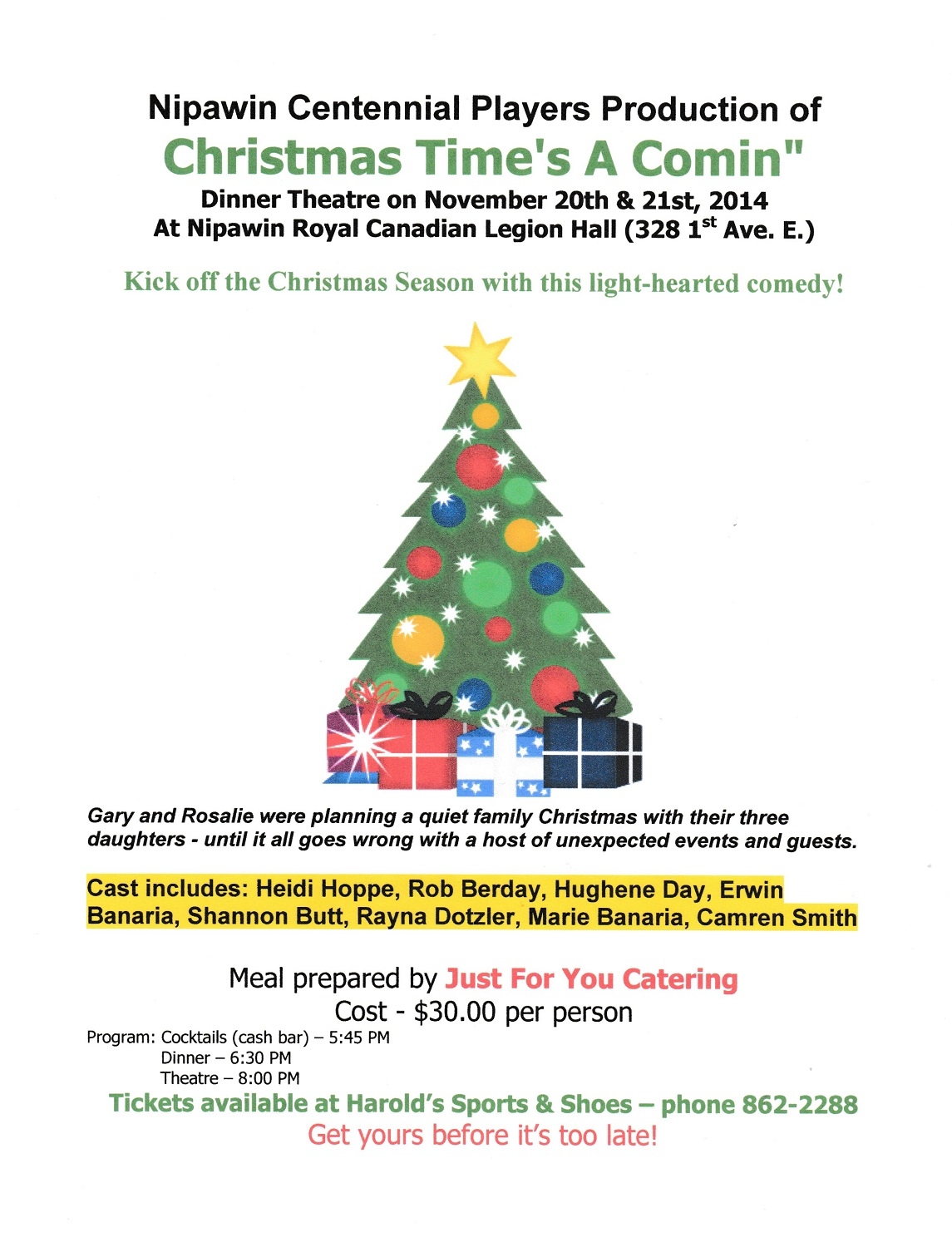